Intuit has released the new R6 for QuickBooks 2015. It contains a number of changes, improvements and fixes. For QuickBooks Enterprise, this is a first to contain feature enhancements in addition to bug fixes.

Swizznet will be working hard to update all of the 2015 versions. If you are prompted to update the software, please just click “Install Later” and you will be directed to your QuickBooks file.

Please tune in to next week’s QuickBooks tip.

Power Up with Swizznet Hosting

Ready to give your user experience and security an upgrade?

Keep all the desktop software benefits you know and love while gaining all the advantages of Swizznet cloud hosting. Make your move today. 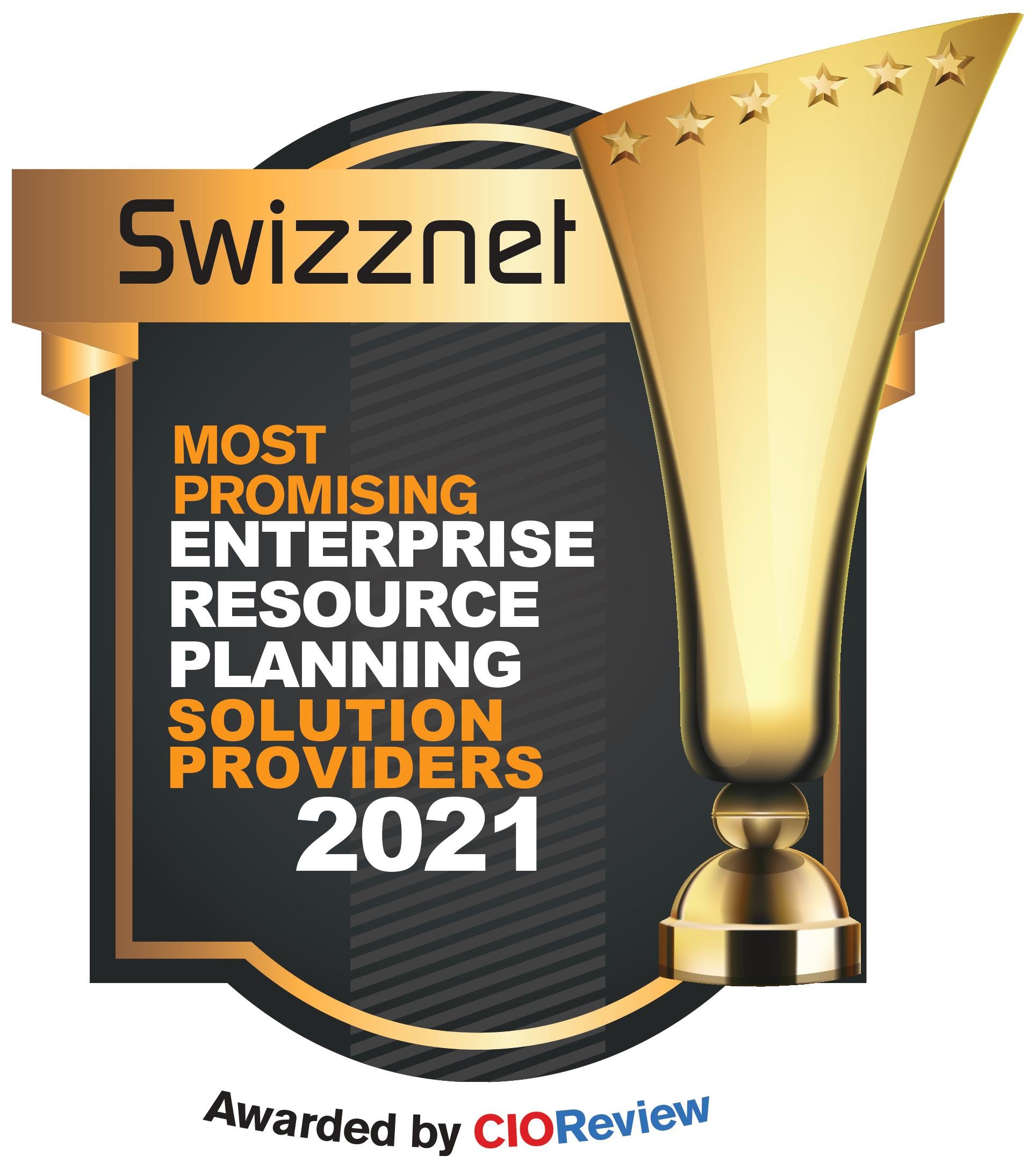 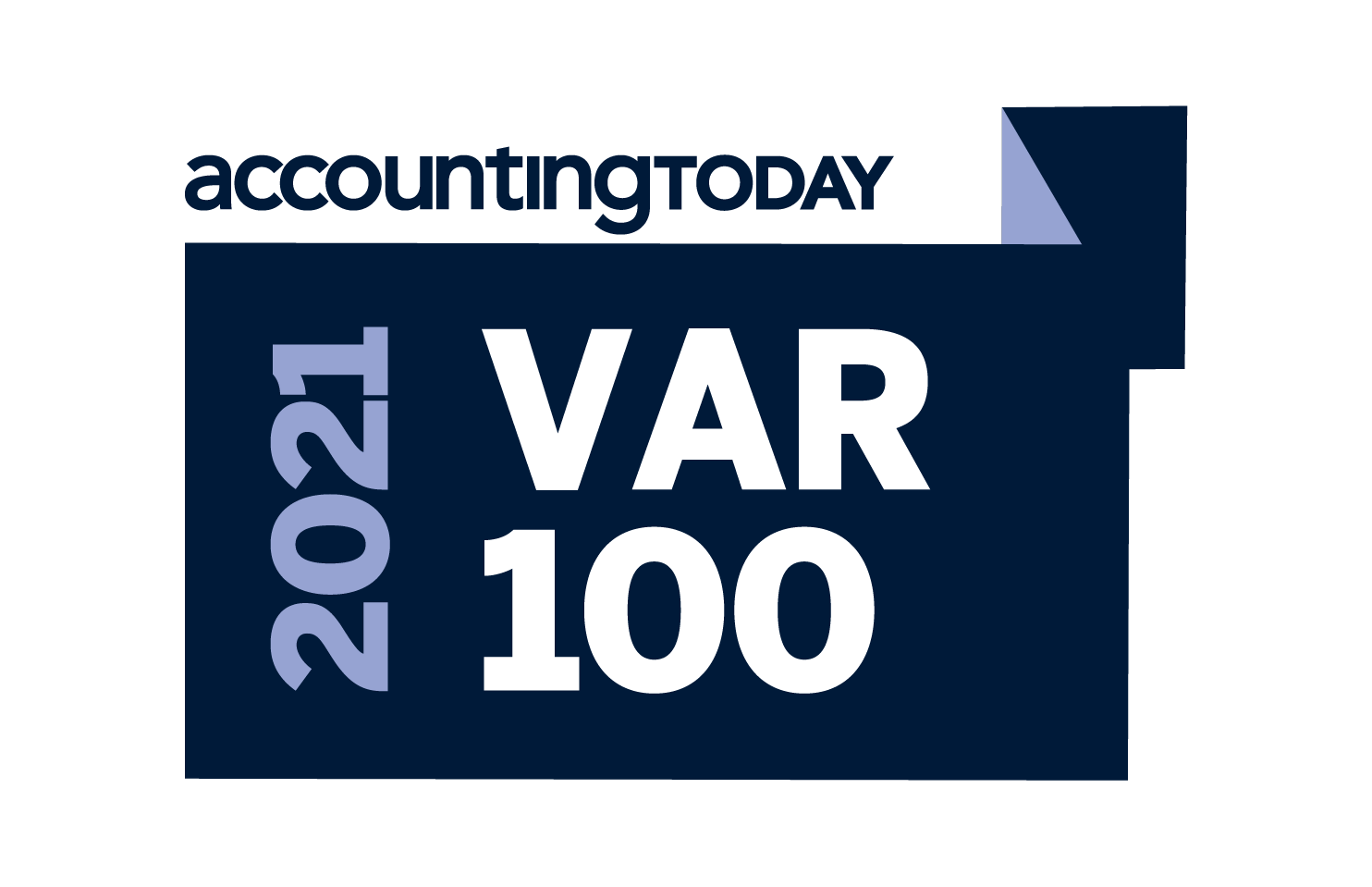 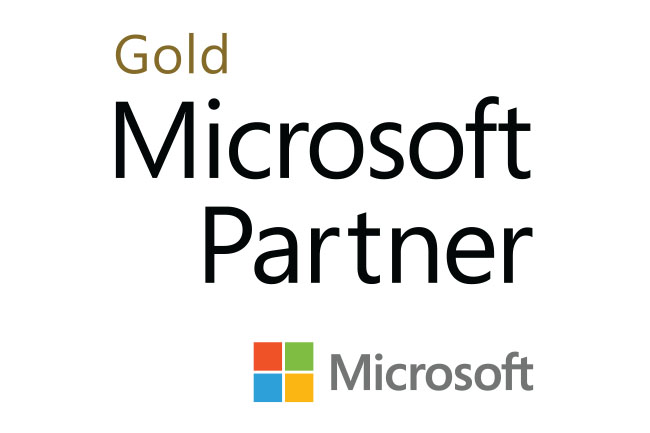 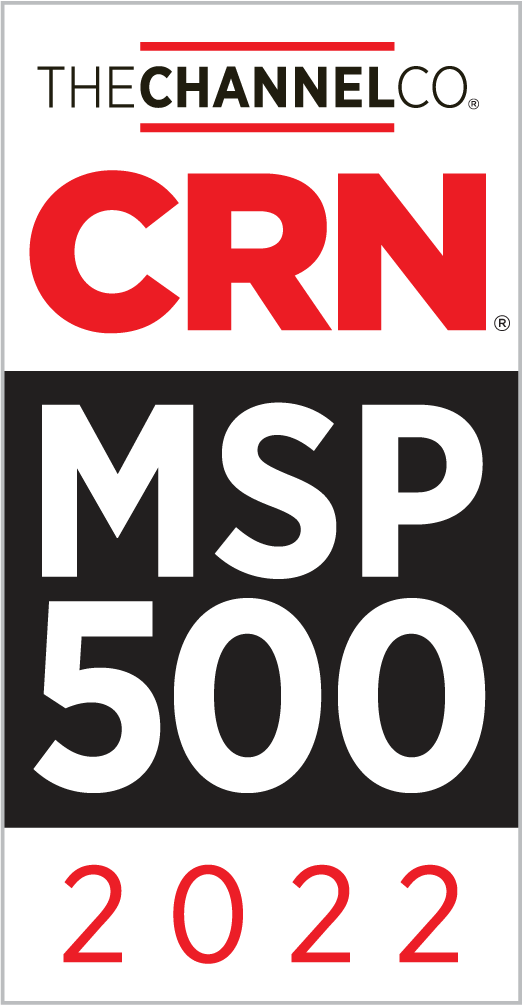